“Over 30 years building Singular Villas on the Costa Blanca”

Development activity on the Costa Blanca in 2019

Broadly speaking, all the municipalities on the Costa Blanca have improved their development activity during 2019. Benidorm, Finestrat and Villajoyosa were the regions that increased their activity the most.

That was one of the conclusions reached by the 2019 Coastal property report drawn up every year by Tinsa. The document provides an independent analysis on the property market for each of the country's coastal areas.

Below, we will analyse the most representative data on the property market on the Costa Blanca during 2019, however, you can access the comprehensive information on this region (charts, graphs, offer...) by downloading the Tinsa real estate report: 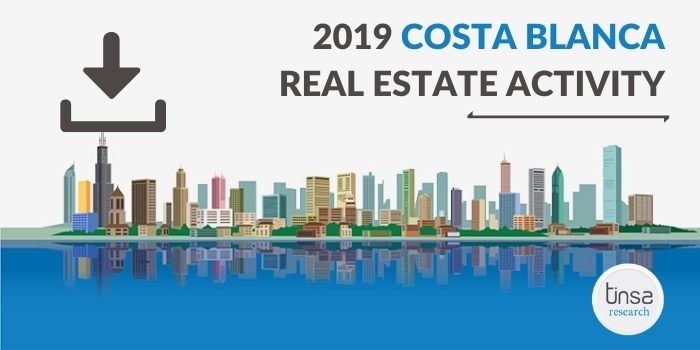 Development activity on the Costa Blanca

The Costa Blanca is one of the areas studied in the analysis. Among the most significant conclusions relating to development activity on the Costa Blanca in the municipalities Modern House operates in, we can underline the following:

The price per square metre during the first quarter of 2019 increased in all the municipalities analysed compared to the same period in 2018. This resulted in the following average prices per square metre:

The most expensive frontline beach properties were found to be located in:

The most in-demand homes

The most in-demand homes, both for purchase and for rentals, respond to the following typology:

Properties of between 80 and 105 m2, located on open-block residential communities with medium-high specifications.

Benidorm has taken the position as the favourite Costa Blanca municipality to buy property in as it is a top-notch tourist location.

According to the report, income from holiday rentals in general increased around 5% compared to the previous year.

The land market has started to recover its regular activity. Benidorm continues to be the municipality with the greatest lack of finalist land. Villajoyosa and Finestrat, on the other hand, have increased their percentages of land of this type.

These are some of our available promotions in Finestrat and Villajoyosa:

- Project of 47 homes and 3 commercial premises in Villajoyosa

- Villa Tee with semi-basement in Finestrat

The number of property transactions has increased by 5%. Moreover, the sale timescales on new development promotions also improved compared to the previous year.

The most common buyers were both Spanish and foreign except in Benidorm, LÁlfaz del Pi and Altea, where buyers were mostly Russian and Eastern European.

It's worth underlining that, in the area between Dénia and Benissa, the number of British buyers has fallen, a fact that leads us to believe that Brexit is beginning to leave its mark on our region.

Remember you can download the Tinsa report to gain access to more comprehensive information and view all the details of the Costa Blanca property market. 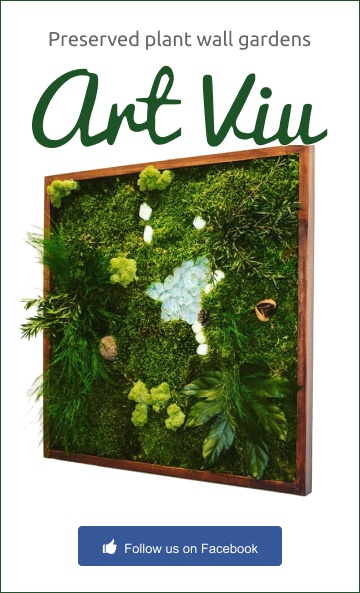